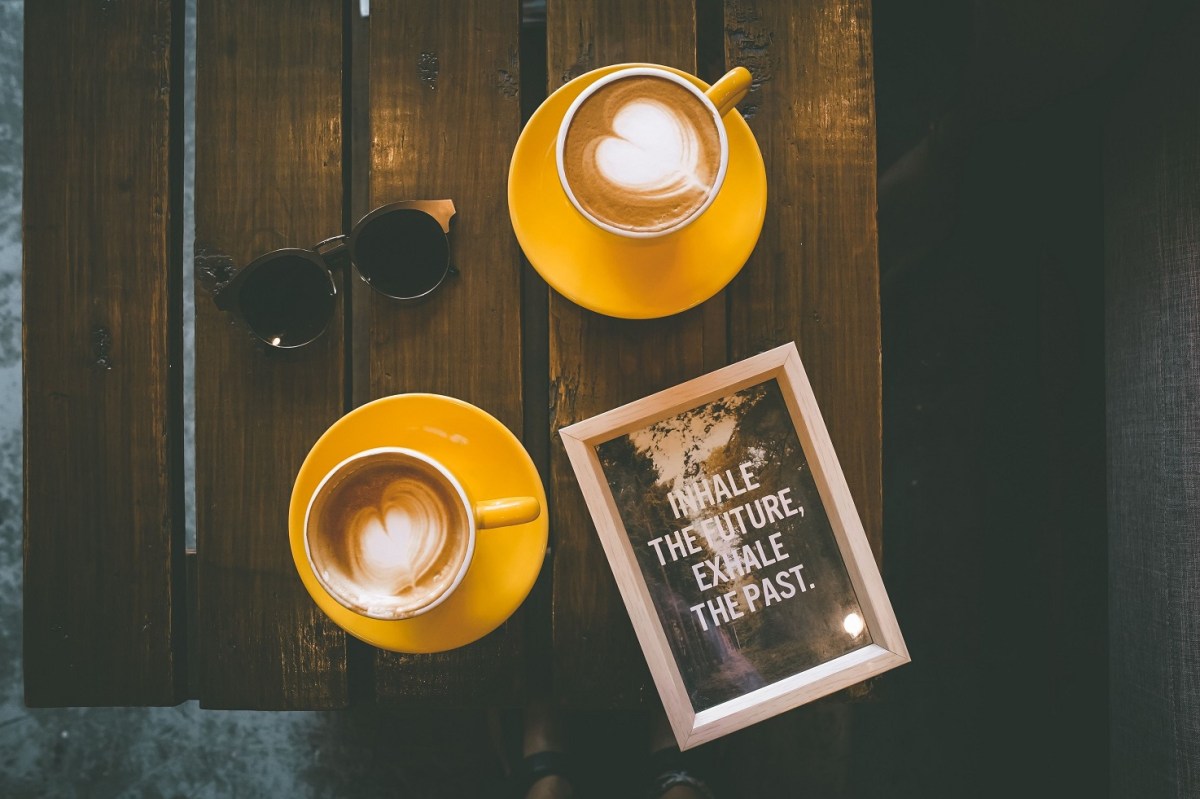 Oftentimes we think of quality work equating to long or substantial. When it comes to stories in particular, there is this unconscious idea that a well-developed story is lengthy, diving deeply into each of the character’s mindsets and finishing with a full-circle ending. Though this can and is true for many well-developed narratives, it is not an absolute.

Below are examples of six-word stories, compiled by Narrative Magazine. Notice that each story is (very!) small yet contains not only characters and plot, but an underlying message, a beginning, and an ending within the short sentence.

Take the first story, for example, “For sale: Baby shoes, never worn.” In this short line we are not only given the main character (baby), an explanation of what happened (death), but there is speculation surrounding the events in a way that captures readier attention and makes him/her think, while still bringing us from a beginning to an end. The second example forces us to ask questions: What is implied here? What can the reader deduct from the narration? Who is speaking and what is their attitude?

So much can be taken from such a short piece.

As author Sherman Alexie explains, “These six-worders are a cool hybrid. They work in a strict three-act structure, like screenplays. They are often in iambic pentameter, simply because of the word requirements and the absence of adjectives, adverbs, and prepositions, so they’re poetry. They also rely heavily on that strategic pause between the second and third act. That pause comes from poetry and from stand-up comedy.”

Take a look at these stories. What makes them effective?
Try to write one as an exercise in condensed storytelling.

Longed for him. Got him. sh*t. —Margaret Atwood

Without thinking, I made two cups. —Alistair Daniel

Revenge is living well, without you. —Joyce Carol Oates

All those pages in the fire. —Janet Burroway

What are you taking away from these six-word stories?
Can you craft one of your own? If you feel compelled, share yours in the comments.