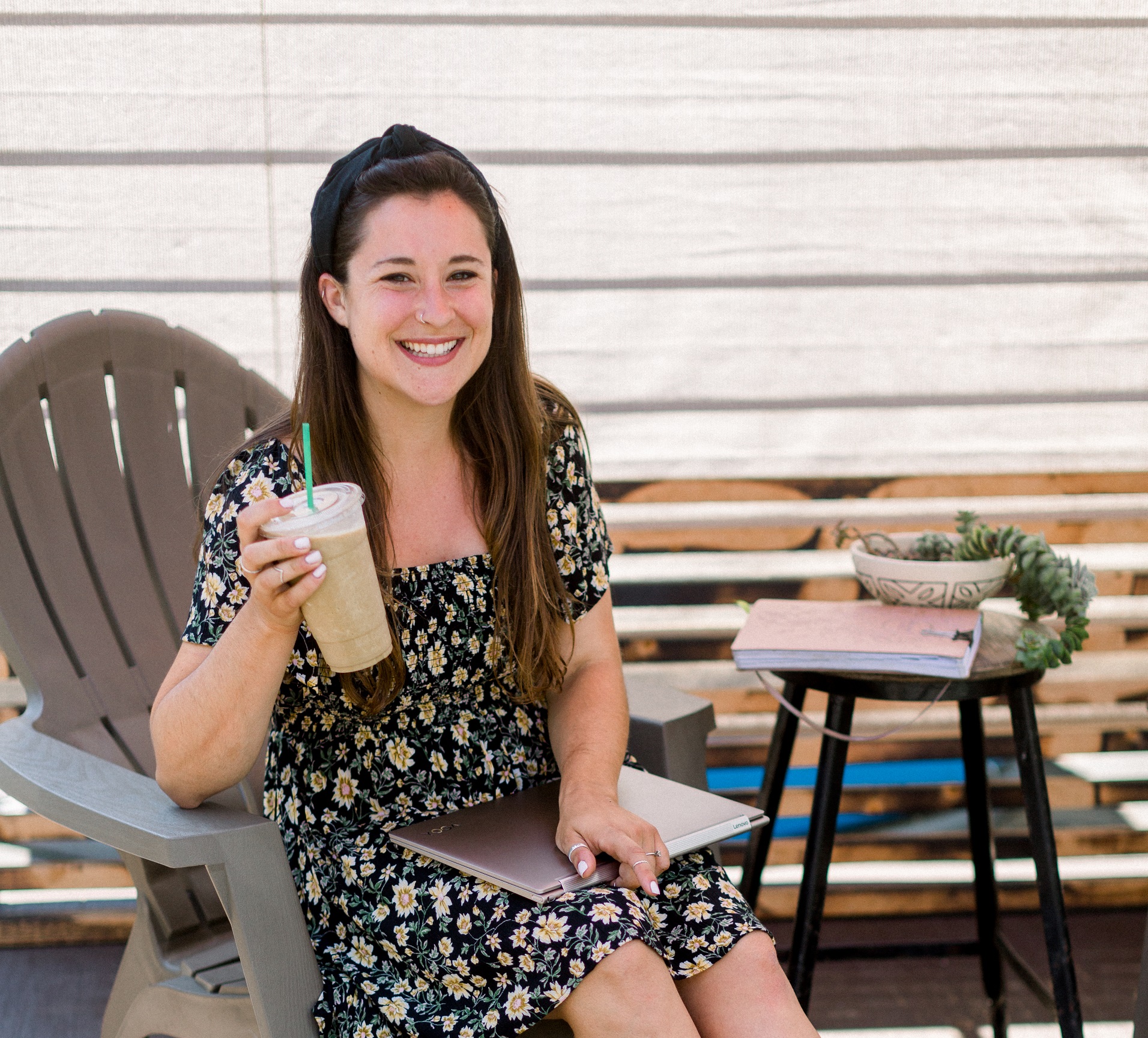 If you want to get serious about your career, you have to avoid making silly mistakes. I don’t mean you can’t make mistakes (actually it’s good to fail sometimes!) I’m talking about the little mess-ups that keep people from taking you seriously. When you avoid those simple things, you can move your career to the next level easily and confidently.

This is huge. I get it—maybe you’re just starting out and unsure of yourself right now; maybe you’ve been out of the workplace for a while, or just struggling with switching into a different career track or position; maybe you’re not quite sure what’s an acceptable salary to ask for, or how to appear calm and collected, yet still interested. Navigating the workplace, interviews, and everything in-between can be difficult.

But the most important thing to remember is that you are only as good as you think you are.

If you’re walking into an interview with your head bent and eyes low, if you’re skirting around questions because of nerves, if you doubt and don’t think you’ll get the position to begin with—you won’t. Because so much of our success depends on our mindsets.

Don’t sell yourself short. Don’t settle for the first offer you’re given out of fear. Stand up for yourself. Articulate your strengths, even if your weaknesses are nit-picked. Explain why you are a valuable asset to the company/cause, and believe it. Know that you are capable, shake hands like you mean it, and put a smile on your face. You can do this.

On the flip-side, don’t get boastful, prideful, or egotistical. Know that there is probably someone better than you out there—and that’s okay. But humble yourself. Don’t walk into an interview with the mindset that you’re already more proficient than the person talking to you. Don’t brush off constructive criticism as if you don’t need it. Don’t act like you’re ‘too good’ for anything from a job, to a task, to a person’s critique of your work.

There is a big difference between confidence and cockiness; don’t get them confused.

Prepare. Prepare. Prepare. And then prepare some more. There is nothing worse than walking into an interview without looking like you’ve taken the time to really dive into the company or purpose, or without knowing (as much as possible) the ins and outs of what you’ll be doing.

You can’t possible anticipate every single question, problem, or situation, but you can walk in with an empowered and ready mind. That will show any employer that you are serious.

4. Over-committing or being too eager.

There is so much excitement surrounding a job, a career change, an interview, etc. It’s normal to get excited and want to jump in, but make sure to keep your feet steady. Don’t nod your head ‘yes’ to everything that is offered; instead, take some time to breathe and process before giving an answer. (And even feel free to take a day, if this is an option!) Rushing a decision will only end up hurting you. Make sure that a position is right before going all in.

Eagerness shows interest, but you don’t want to be too eager to the point that you’re mistaken as immature or nervous. You also don’t want to over-commit and burn out, or worst case, have to ask to cut back which makes you look incapable.

Slow down. Think things through. Say ‘yes’ to what’s right—but not to every single thing.

Nothing turns an employer off like someone’s inability to change, compromise, or be available. If you’re starting a new job and unable to commit to the hours in the beginning, tell your boss from the start. Be open and honest in your communication so that there are no issues or unneeded confrontations and work on what you can do to make things easier for both you and the company.

There are certain things you can’t compromise on—don’t. But do make sure to lose some of your stubbornness so that you can create a workplace environment of peace and flexibility.

This is a killer. Being someone who cares and is invested, thus thinks deeply, is not wrong. However, when you’re overthinking yourself into paralysis, or looking into the past instead of moving forward, or analyzing every little detail of yourself until you feel inadequate—that’s unhealthy.

It’s good to think, to prepare, to care, but don’t drive yourself crazy going around and around in circles about what you could have done, what should have changed, how things went, etc. Just let things happen as they will.

Do all that you can, then let it be.