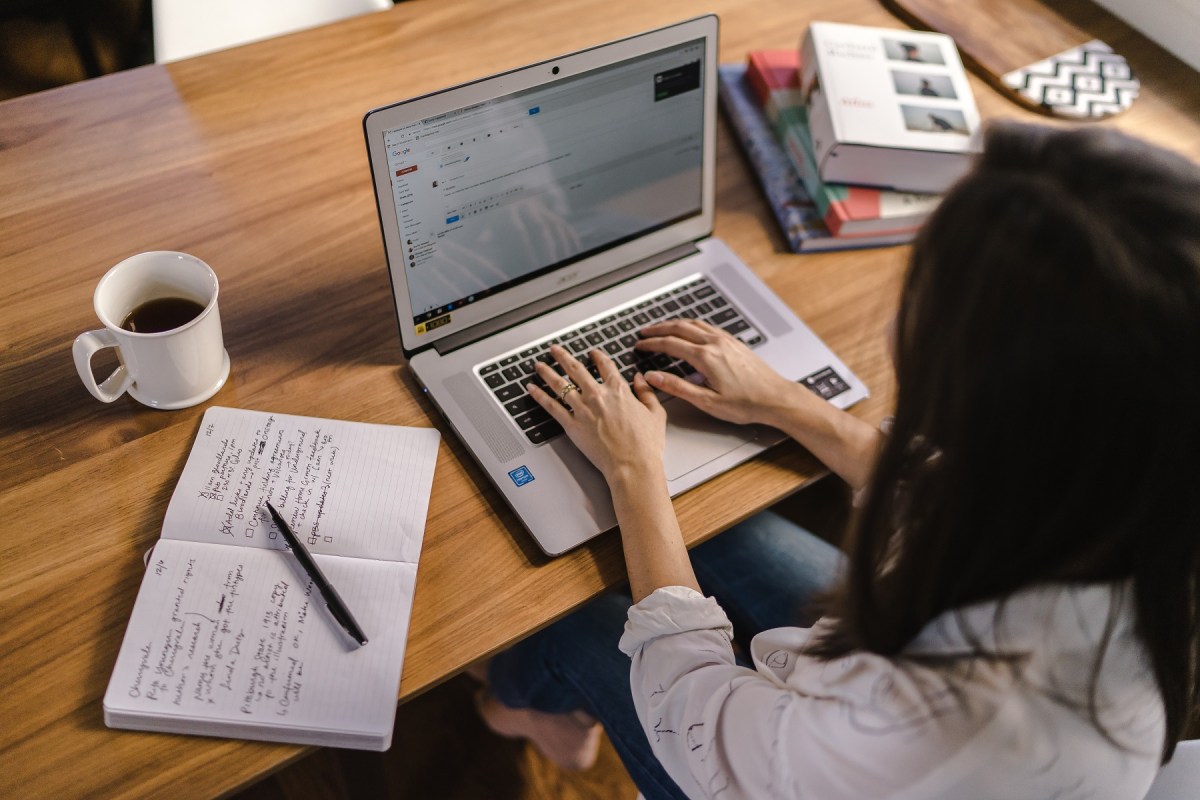 So you want to be a productive person? Yep, I can relate. Maybe you’re overwhelmed with work projects, trying to juggle both home and professional life, or maybe you’re looking to start a side hustle on top of your 9 to 5. Whatever your story is, there’s a way to make things happen without the constant stress and aggravation of being overworked.

From saying ‘no’ to things that don’t make sense in your schedule to walking away from dead-end situations and projects, here are four things you need to stop doing if you really want to be productive.

1. Stop being such a perfectionist.

Okay, easier said than done. I am so guilty of this. When I do something, I pour my heart into it. There’s no ‘halfway’ or ‘sort of’ when it comes to my creative or professional work.

But this can sometimes be a downside when I obsess over every little thing instead of accepting my humanness.

The truth is, we’re all going to have mistakes and mess-ups. It’s not about being perfect, it’s about giving your best effort and celebrating successes along the way. Stop trying to do everything right (especially the first time). Stop beating yourself up for things that needed a few drafts or edits. And stop thinking that you’re the only person who makes mistakes.

The sooner you stop stressing over being perfect, the sooner you’ll be more productive with your time and energy.

“Perfectionism trips up professors on the way to research productivity. The more perfectionistic the professor, the less productive they are.”
— Dr. Simon Sherry

2. Stop saying ‘yes’ to everything that comes your way.

There is value in saying ‘yes,’ but you have to do this within reason. If you’re always saying ‘yes’ to everything that crosses your path, you’re going to run out of energy. People will also start to take advantage of you, too, and rely on you when they need a job done. (This is stress that you definitely don’t need!)

Stop saying ‘yes’ to every little thing, project, or task. Instead, take a pause before you answer. Collect yourself. Think about your schedule and prior commitments. Then weigh out whether you have the bandwidth to complete the task, or whether it’s just making you less productive for the things you actually want to do.

3. Stop being so available.

Don’t get me wrong, being the person that others can rely on (both professionally and personally) is a beautiful thing. But not when you’re being taken advantage of. Not when you’re bending over backward or people who won’t even meet you halfway.

When it comes to finding ways to be productive, you have to ask yourself a hard question: Am I too available?

Are you the person always answering emails after hours? Picking up the phone on the first ring? The one who gets asked to cover extra shifts the most? Although this can be a compliment, it’s also a clear indicator that you’re spreading yourself too thin. Other people can and should pick up the slack sometimes. It’s not solely on you.

I can’t say this enough: Rest is not wasted time! (And I’ll say it again for the people in the back, aka me, rest is healthy.) I’m terrible at resting, but every time I do, I feel so much more in-tune with myself, my emotions, my needs, and my goals. In the fast-paced life we live it’s so easy to run to the next thing, cross the next item off your list. But you have to push back against that temptation. You have to understand that when you rest, you give your body time to both physically and mentally recover.

You have to slow down and allow yourself the freedom to think creatively without being pressured for time.

These things are invaluable for creativity, mental well-being, and productivity. So as much as you want to run on empty, stay up late, drink copious amounts of coffee (insert your vice here), don’t. Give yourself that much-needed break so that you can return twice as strong.

[Home » Productivity » If You REALLY Want To Be Productive, Stop Doing These 4 Things]