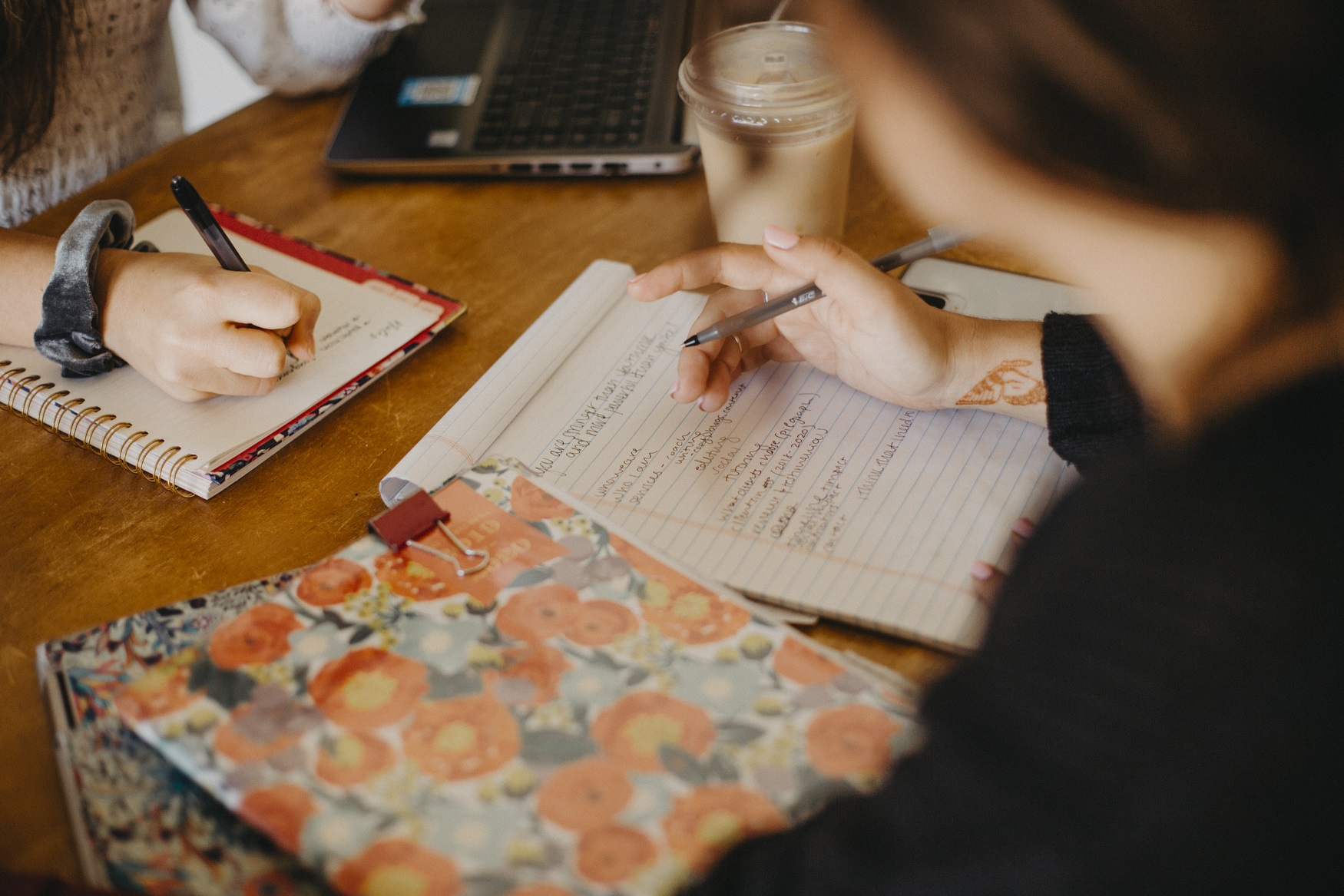 It’s one thing to write efficiently, it’s entirely different to write effectively, but neither of those would be possible (for creative work) without writing emotionally. These fifteen emotional writing prompts will help you to dive into your feelings, challenge you to think deeply about some of the more personal topics in your life, and bridge the gap between your experiences and the characters on the page.

Prepare to be pushed into a more vulnerable realm of thinking and creating. 🙌💡

2. Write as if you’re seeing someone in your life for the very first time.

What do you notice about them? What are you drawn to? Now write from your current perspective of knowing and seeing them all your life. What do you appreciate/notice that differs from your first impressions? Can you highlight their uniqueness, their attributes that identifying them as who they are?

3. Write to, or about the last person you kissed.

You can do this one of two ways:

1) Write to that person first as if you were to give them this paragraph/piece as a letter. 2) Write about this person as if he/she is a character in a story. You can add yourself as a character, too, if you want to keep some distance from the story. You can also write in total third person, where both characters are written about more objectively.

4. Listen to an old song and write the emotions that come forth.

5. Consider what you would change in your life, write a letter to your younger self based on those things.

Then, to challenge yourself, incorporate this letter into a monologue between characters (first, second, or third person).

Find a place where you can (inconspicuously) people watch. Pick a stranger and write his/her story. Where did he/she come from? What’s his/her background, fears, present thoughts, love life? Embellish into a short story.

7. Make a ‘happy moments’ list and write a scene from one of those times.

Sometimes to get inspired we simply need to create or remember a situation. On a blank sheet of paper, create a list of favorite memories (aka: your ‘happy moments’ list). From that list, select one at random and write either your story of being at that place, a loved one’s perspective, or create a story with characters in the third person. Really describe the scene so that the reader can engage and picture where you are.

8. Write to or about your fears.

If you wrote a letter to your fear, what would you say? Can you incorporate these thoughts into the inner monologue of a character in a story? Into a poem? Etc.

9. Write a third person scene in which you are apologizing to someone in your life indirectly.

Sometimes we fall into first person habits because they’re easier. Challenge yourself to write about something present in your life (a person you’ve hurt) but in a way that creates distance between you and the characters. Have one character apologize to the other through your use of third person pronouns and setting up a scene. (Tip: Challenge yourself by switching the sex of the person apologizing to the opposite of you for even more distance between your emotions and what you’re putting on the page.)

Do some self-reflection. What are things you love, change, working on. Can you craft these introspective thoughts into a character? (Tip: Challenge yourself to do the reverse, too. If you’re very insecure about your legs, can you build a character who is super confident? Can you create an insecurity in a character that you don’t possess.

11. Write about a character with a secret.

Can you write as much as possible about what he or she is hiding without actually giving it away? (Challenge: Have you heard of PostSecret

? This is literally the coolest collection of people’s anyonymously shared secrets – you can use these for prompts, too!)

12. Write about a conversation you’re longing to have.

What is something you wish you could say to someone? Create a scene in which you (or a character) is having this conversation. Use both dialogue and nonverbal cues as well as build the scene around the characters to make the moment more believable.

13. Write a poem about sorrow.

Incorporate vivid language, detail, and figurative language to create a mood rather than outright saying words like “sad,” “pain,” or “hurting.”

14. Write a love story that starts with a very strange opening line of dialogue.

Ex: “I love peanut butter…” or something of that nature which, at first, seems totally unrelated, but then opens into a bigger conversation, scene, or moment of clarity for the reader. Challenge yourself to think beyond the typical love stories, but make the relationship unique somehow: character flaw, strange habit, different type of people, etc. (Feeling stuck? Write a relationship based around one of these amazing prompts

15. Pick sides on a controversial topic and write from a character who strongly believes that side, or the opposing side.

Challenge yourself to create a believable character from either end of the spectrum. Provide the scene, situation, and background to make that character dynamic and interesting, even if the reader may not agree.